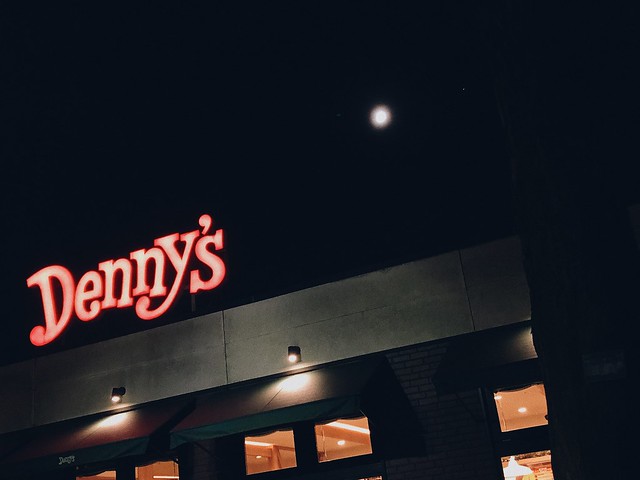 I watched Kiyosaku, who was a popular musician in the 2000's(they were a one-hit wonder band," MONGOL 800 ")on Instagram TV.

I've totally forgotten him for a long time.

He looks  so fat, old, and also he drinks too much,I definitely won't  recognize him if I met on the street.

But his song was great today.

I remember that his band came to my small hometown.

My friend and I skipped math class to buy tickets in the CD shop,but it was sold out.

The staff in the shop told us that it's too late to buy tickets.
You should have come earlier if you wanted to buy that.

I can't forget his intimidating look and his words.

"Do you understand who will come here?  Does it make sense to you? They are the most  famous and most popular band in Japan,'MONGOL 800 '.They are stars.
Don't you understand? You are too late.
Go back home, girls! You are so clueless !"

I was upset because I couldn't buy the tickets,and also because of his attitude.

I was just 17, I was young,and no one could stop me from arguing with him.

I said to him,
"I totally understand who will come,and I know that you are not one of the members of the band.
You are just a person from the countryside.
Why are you so rude to us?! "

He ignored me.
But my friend told me to apologize to him.
I didn't say sorry.
It was my friend who apologized to him.